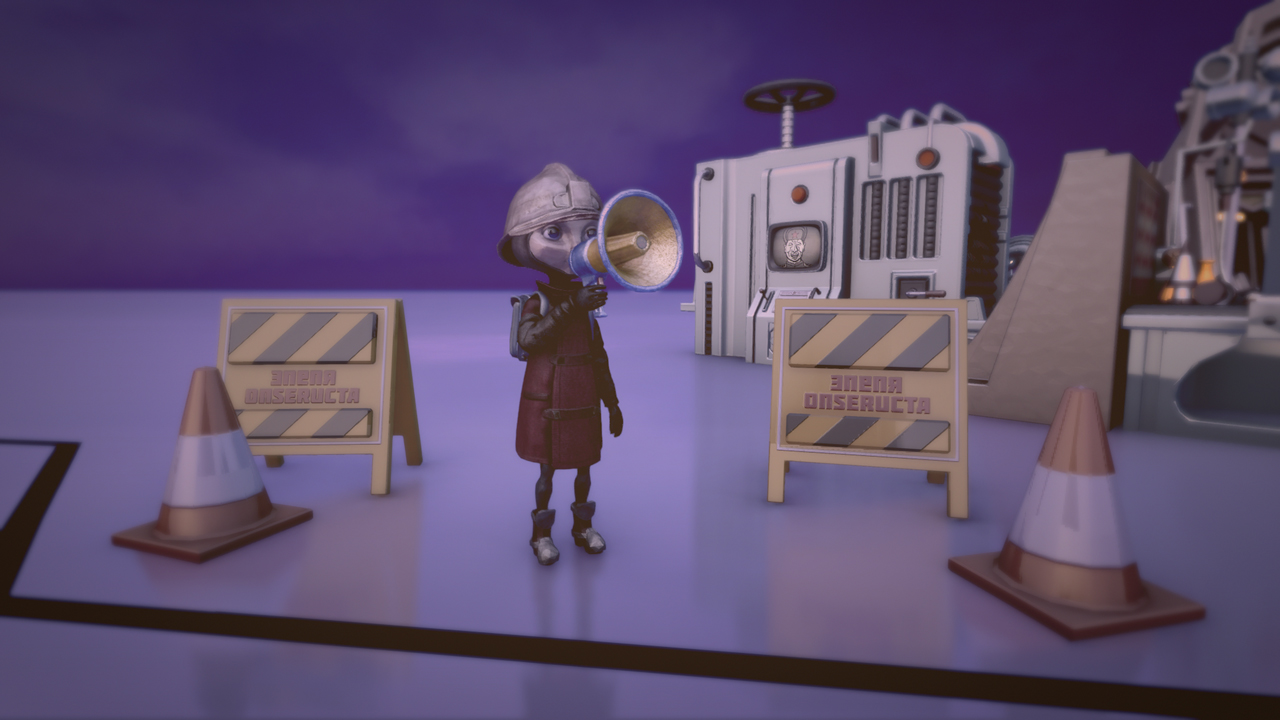 Thanks to your comments and feedback, we've been able to implement some more improvements to The Tomorrow Children: Phoenix Edition. Special thanks to our community on Discord who have been part of the live discussions on these updates. If you haven't joined the party yet, what are you waiting for? You can join our official Discord server using this link.

If you'd like to report a bug or have a request for a feature, please let us know by using our official Player Feedback Form.